How to check the health of your Windows system

When you are experiencing frequent errors, system freezing, crashing or other unexpected problems, you may first check if your Windows system is corrupted. This article provides step-by-step instructions on how to use built-in utilities to check for and repair Windows system errors. 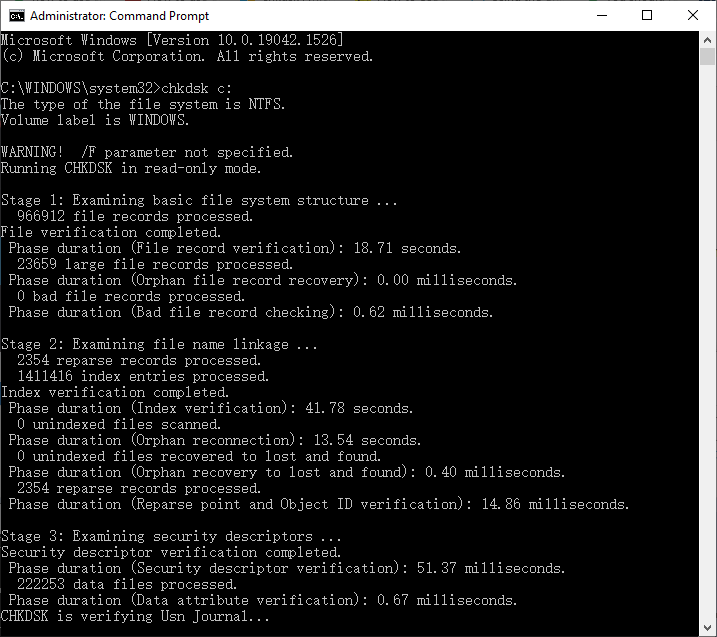 
SFC tool scans and repairs the systems files of a Windows system. This scan instantly takes action upon detecting a corrupted or modified file and replaces that file with its original version.

DISM stands for Deployment Image Servicing and Management. This tool is more powerful than an SFC scan because when the SFC scan fails, this one may get the job done.